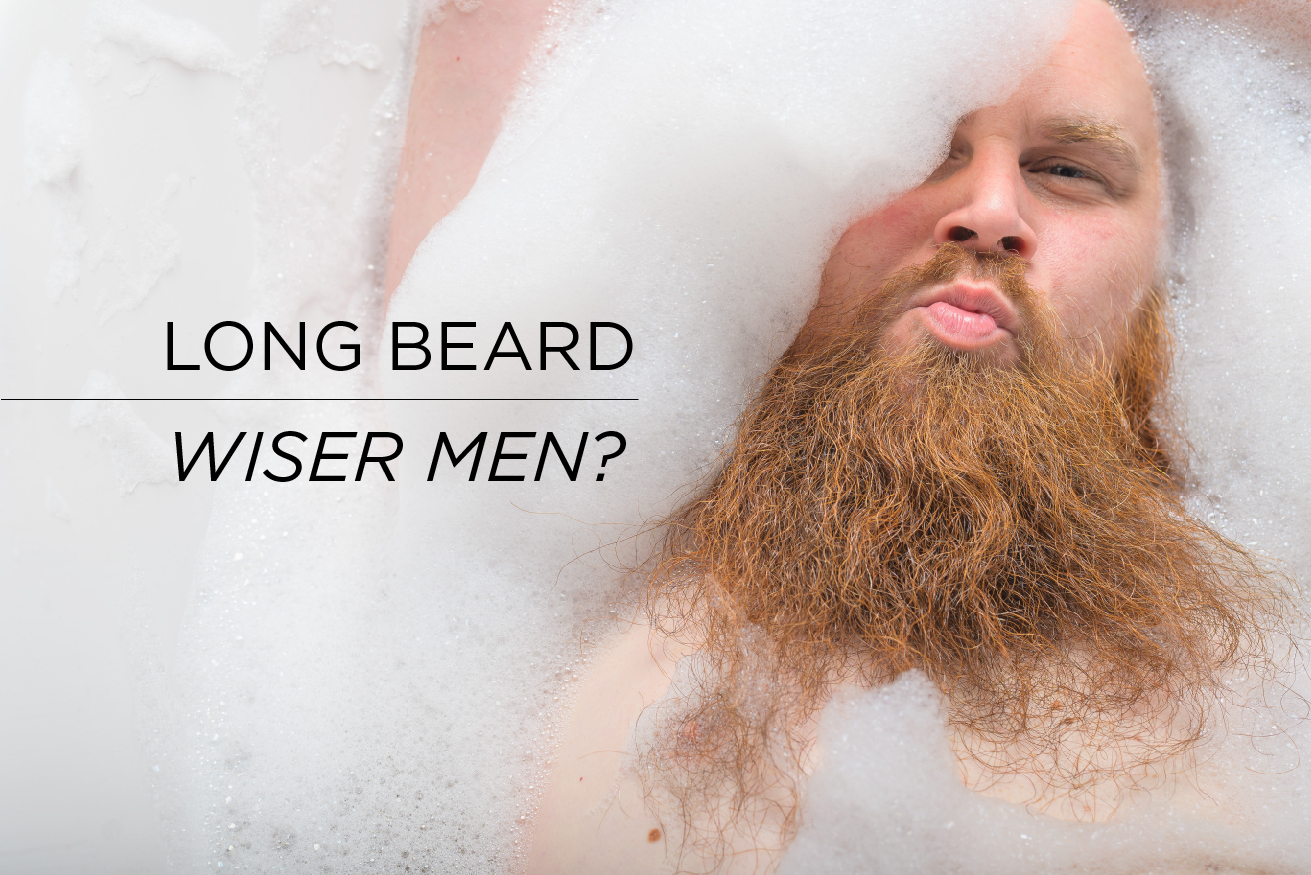 It seems like, everywhere you look, someone is starting to grow a beard. Even in professional settings, where a “clean shaven” look was once considered professional and necessary, we are now starting to see more beards in the conference rooms.

Thanks to the growing trend of full, groomed beards, we thought we’d take a little trip down Memory Lane to review the history of beards and barber cuts – and how it got us where we are today.

The beard, while considered just a fashion statement today, actually symbolized a lot for men in ancient times:

You’ve seen pictures of Shakespeare and other Victorian nobles during the Middle Ages, so you know their penchant for… creative beard styles.

During this time, more men experimented with beard products and style, favoring the pointed beards and handlebar mustaches we see often in Renaissance paintings.

Fun fact: Touching another man’s beard during this time would mean challenging him to a duel!

Beards in the 19th and 20th Centuries

The American Journal of Sociology published a report in 1976 that takes an interesting, in-depth look at the history of facial hair. It turns out that Dwight E. Robinson, an economist, was very interest in “men’s barbering” around the turn of the 20th century.

To see which facial trends occurred between 1842 and 1972, he actually looked at newspaper pictures of men from the Illustrated London News. He counted how many times “sideburns,” “sideburns and mustache,” “a beard,” “mustache alone” and “clean shaven” men appeared in each photo, visualizing them in a chart he published in the Journal.

According to his findings, the beard reached its peak popularity in the period between 1880 and 1890, with a steep decrease in popularity in the 1900s. The mutton chop sideburns and “dirt stache” maintained their popularity during this time, unfortunately.

While many “beard experts” associate the decline of beards in the mid-20th century with wartime and the need to find professional jobs, we are seeing increasing popularity today.

Considered a “counter-culture” facial hair style in the mid-60s and 70s, the beard is widely adopted now, even in professional, mainstream circles.

It’s projected that about 55% of males have facial hair all over the world, but women find bearded men 33% less attractive than clean-shaven men. Clearly, the beard is a personal statement more than a status symbol, or else men would probably be shaving a lot more!

In the future, we will see what the worries are about beards and hair.