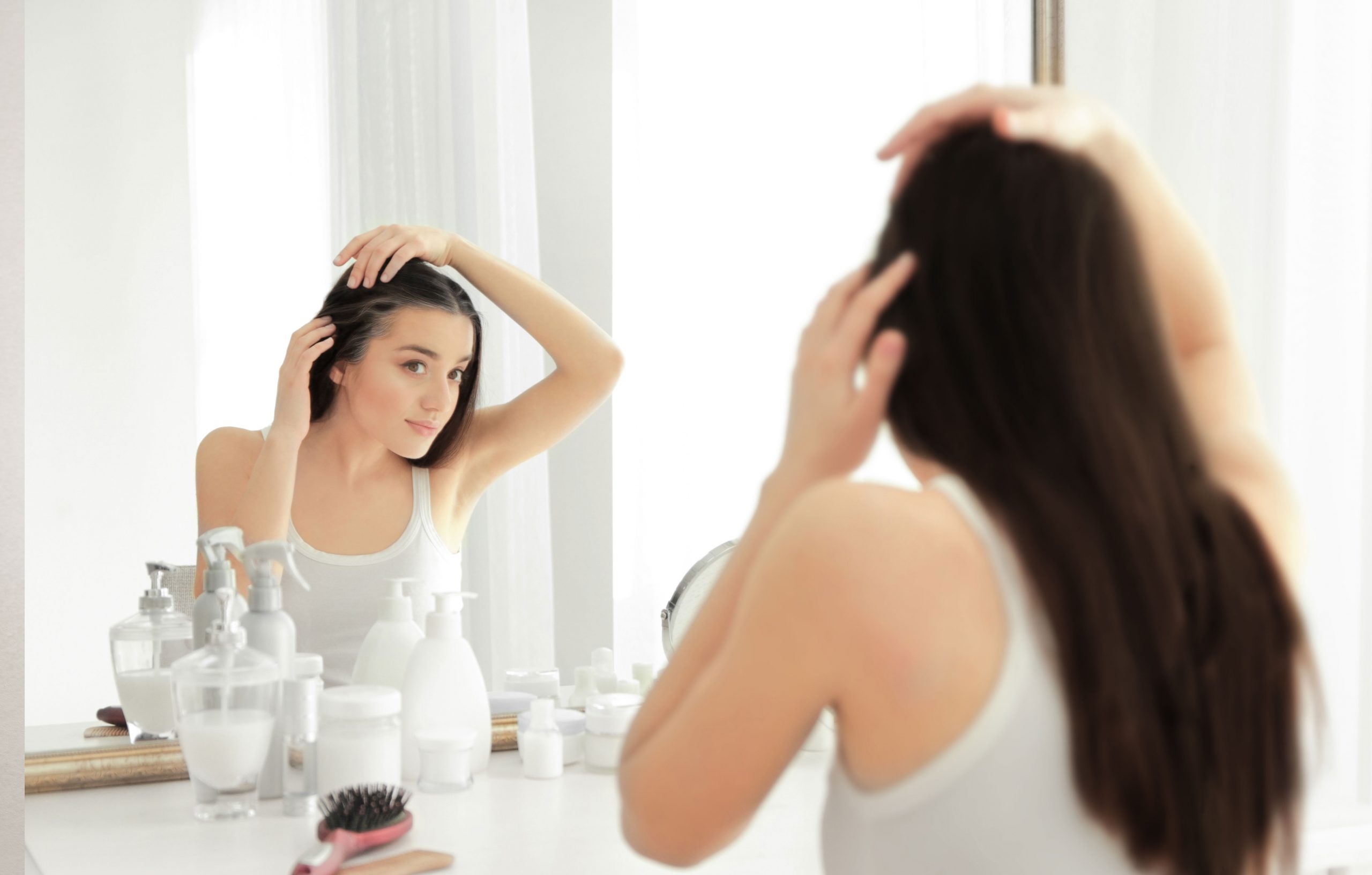 Gray Hair on the Hairline?

I saw my first gray hair on my 30’s; I must admit, it was terrifying! I was not prepared for it at all, and had no idea what to do about it so I did what I’m sure most people would’ve done in my position-I decided to pluck it: MISTAKE #1.  I don’t have many grays, maybe 10-15 or so, but they are all on my hairline… yes, the frame of my face, the most visible area, and the hardest to conceal. Should I dye it? Should I pluck it? Should I cut it? ? I’ve learned a few tricks by making some mistakes while trying to figure out how to best deal my gray hairs, and I want to share those tricks with you today.

DO NOT PLUCK YOUR GRAYS

“Plucking your grays will make more come back.” This is absolutely not true; plucking your grays will not cause the surrounding hairs to become gray, but it does traumatize your follicle (that’s why after plucking it, grays usually start growing in a different direction than the rest of your hair). Repeated trauma can cause hair loss, and I already have a receding hairline. If there is a white hair you definitely must get rid of, cut it very carefully instead. 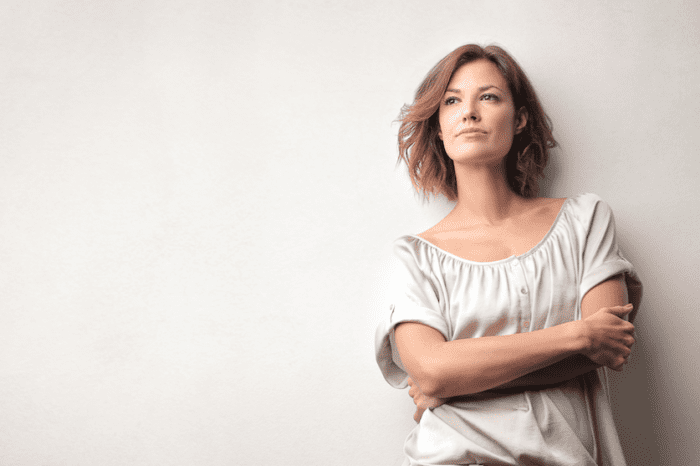 I kept plucking my grays until it was no longer a solution. They kept coming back, pointing to the sky like an arrow,which made them more visible, so I decided to take my first trip to the colorist to get rid of them.

My first visit went great: I only dyed my hairline, and the colorist matched my tone perfectly. I couldn’t see grays anymore!  The only inconvenience was that the scalp and skin around my hairline was colored for a couple of days. It wasn’t a big deal then. Not until 10 days later, when those grays where visible again. That was the first BIG downside of coloring my hairline.

It just so happens that grays on the hairline are the most resistant to dye and can be noticeable as soon as 7 days. For that reason, I kept going to the salon every 2 weeks. MISTAKE #2

Do not Dye your hairline often

It took me about 6 months to experience the side effects of dyeing my hairline so often. I noticed that I lost some hair in that area and my scalp was sensitive and reddish. Permanent dyeing creams contain large amounts of ammonia, which dries up the scalp and weakens the follicles. The hairline is a very sensitive area, and over-dyeing can easily result in skin redness, split ends, dryness, hair loss and even more serious side effects like asthma and dermatitis

Conceal it while you can

My lifesaver was a temporary and instant gray and roots concealer that I used to cover the visible grays between coloring without dyeing it. Obviously, the effect of a non-permanent solution didn’t last more than a day or two, but I was not willing to use any more harmful products. Permanent roots touch-up would have caused the same side effects as a regular dyeing cream. Now I retouch the visible grays every day while doing my makeup-it takes literally seconds, it’s more convenient than running to the salon, and I don’t have to deal with hair loss or dryness anymore. I should have started to cover my grays with a concealer in the first place, instead of plucking them or dyeing them so often. There is a way to deal with a few grays- I don’t have to anymore not even for one day. Now I can go to any event without having to visit the salon first. There is no need to dye my grays immediately. A simple concealer can do the trick for a while… Until it’s time to dye it again of course!!!!